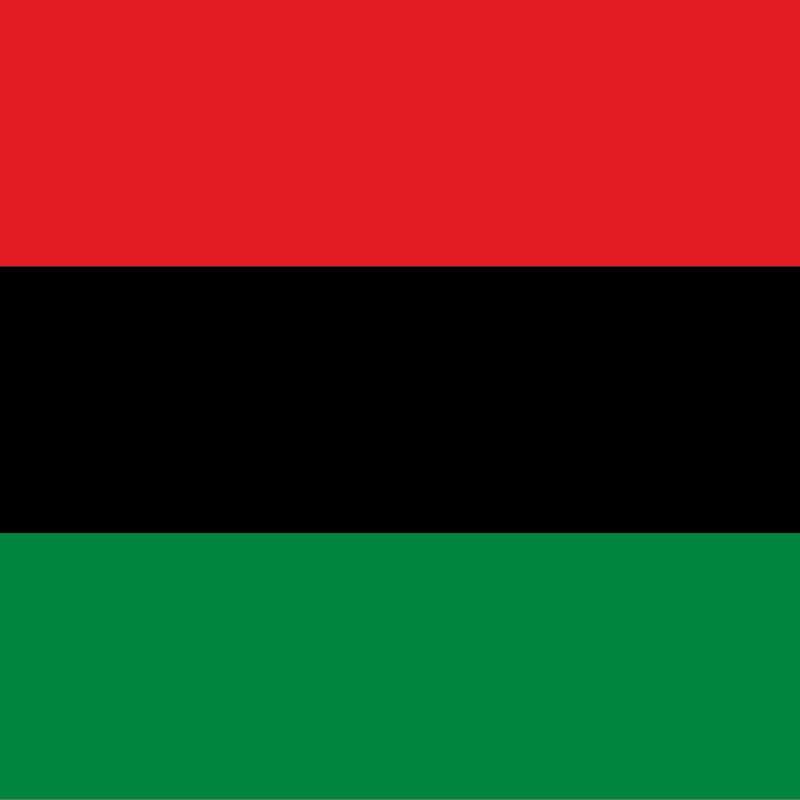 The Academy was founded by Antonio, in 1994. He is the biological father of two, a son and a daughter. Antonio is also the step father of five daughters and three sons. He was born and raised in Boston, Massachusetts. He is the oldest of four brothers, two of those younger brothers Antonio helped his mother raise, while he was young himself. He is the son of a Boston Police Detective.  He was a black fathers rights advocate for many years. He wrote the Academy's program lesson plans and Seven Core program concepts, still used today and he held father support groups and founded the "young Fathers Program" for incarcerated fathers. Antonio appeared on many local radio and tv broadcast, advocating change in the parental rights of black fathers. Antonio have hosted the "Father Forum" a show he created on a neighborhood TV network in Boston. Antonio started the incarcerated black young fathers support group, having been incarcerated himself, when his children were young. The Academy ,under Antonio's direction, convinced the State of Massachusetts, Department of Social Services,(DSS), now (DCF), to have the Academy as a service provider for fathers, under the state's Family Network of Providers RFP, the first of it's kind.  In addition to founding the Academy, Antonio founded the Academy's internet radio station, the Academy's Podcast Broadcasting network and the first of it's kind, the Academy of African American Fathers online School.  When on a broadcast program, Antonio was asked, by a listener.. "why do you do this for fathers?" Antonio responded..."its my way of giving back to my community!" 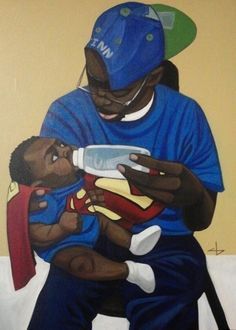 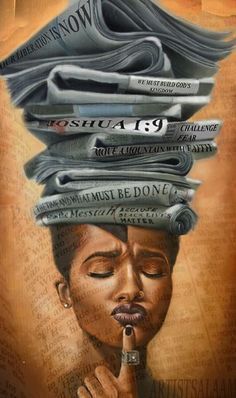 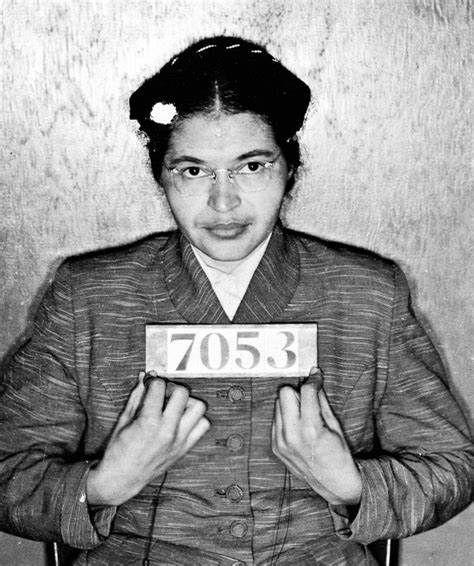 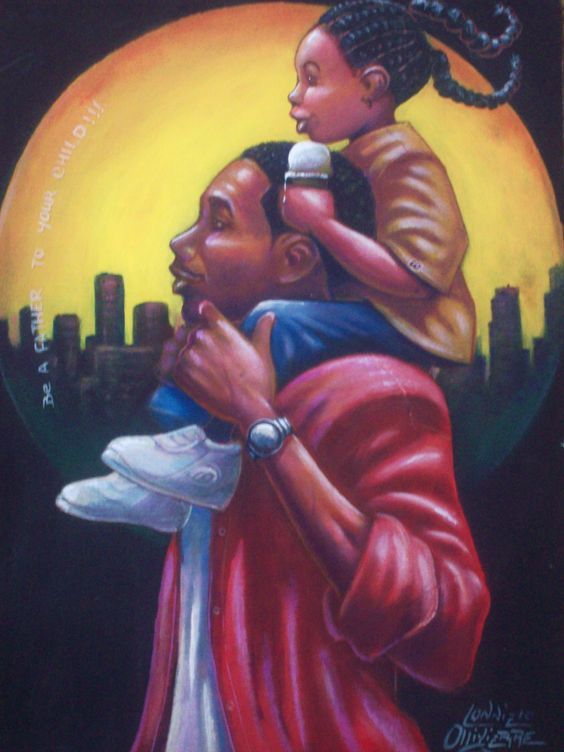 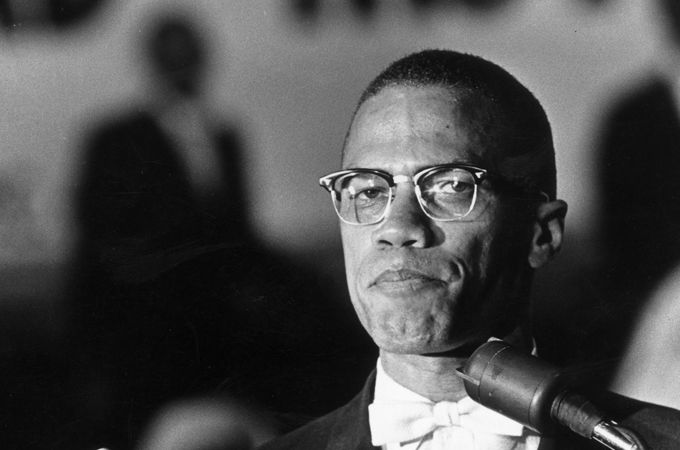 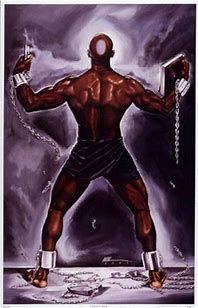 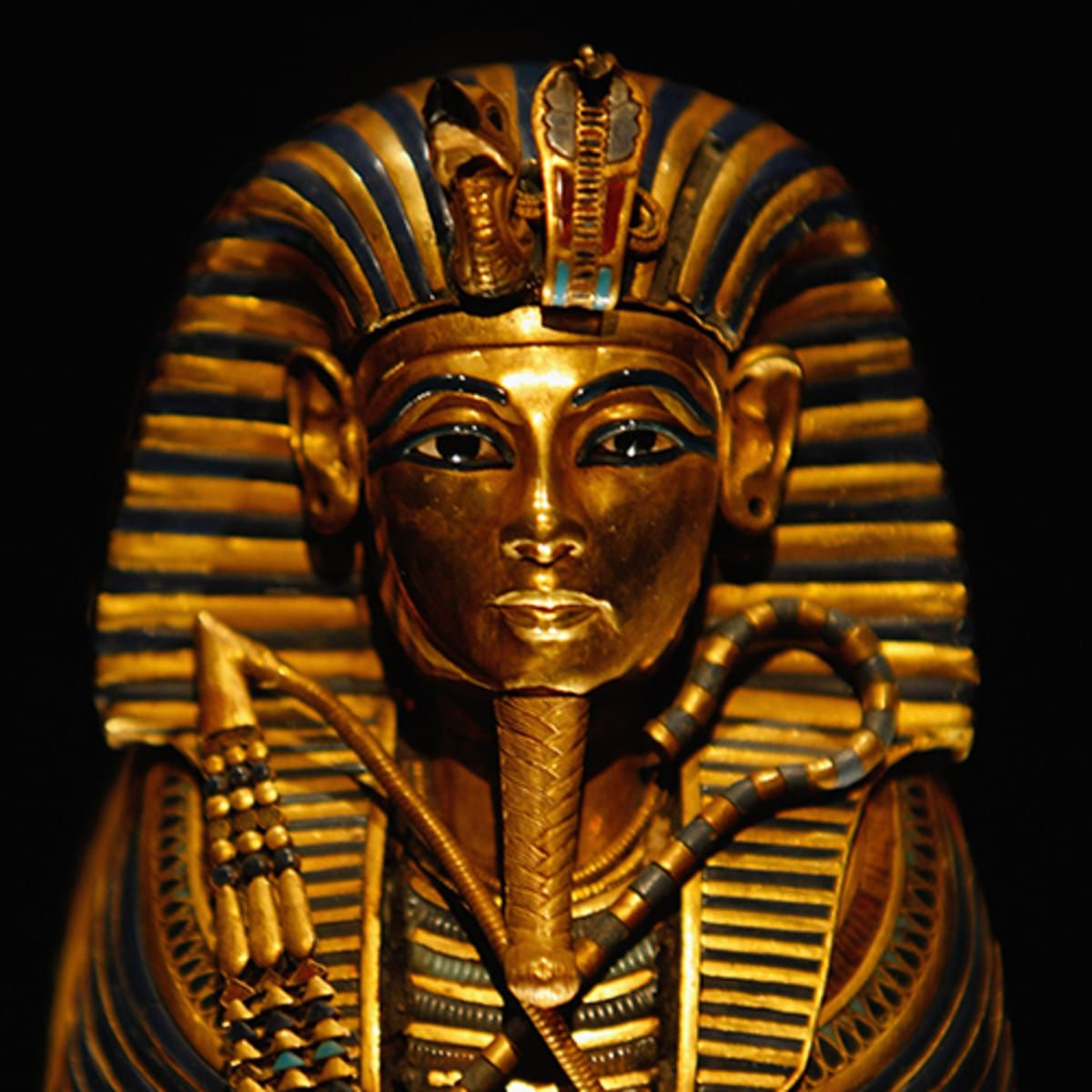 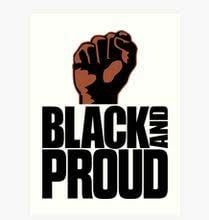 Select a course first to display its contents.

No available contents for

There are no free, paid or coming soon courses in your school yet.
Why don't you create one?

The school owner is working hard preparing the courses for you.

Oops, you haven't created any courses yet.

Wouldn't it be a good idea to create a course?

No blog posts found in your blog. Why don't you create one?